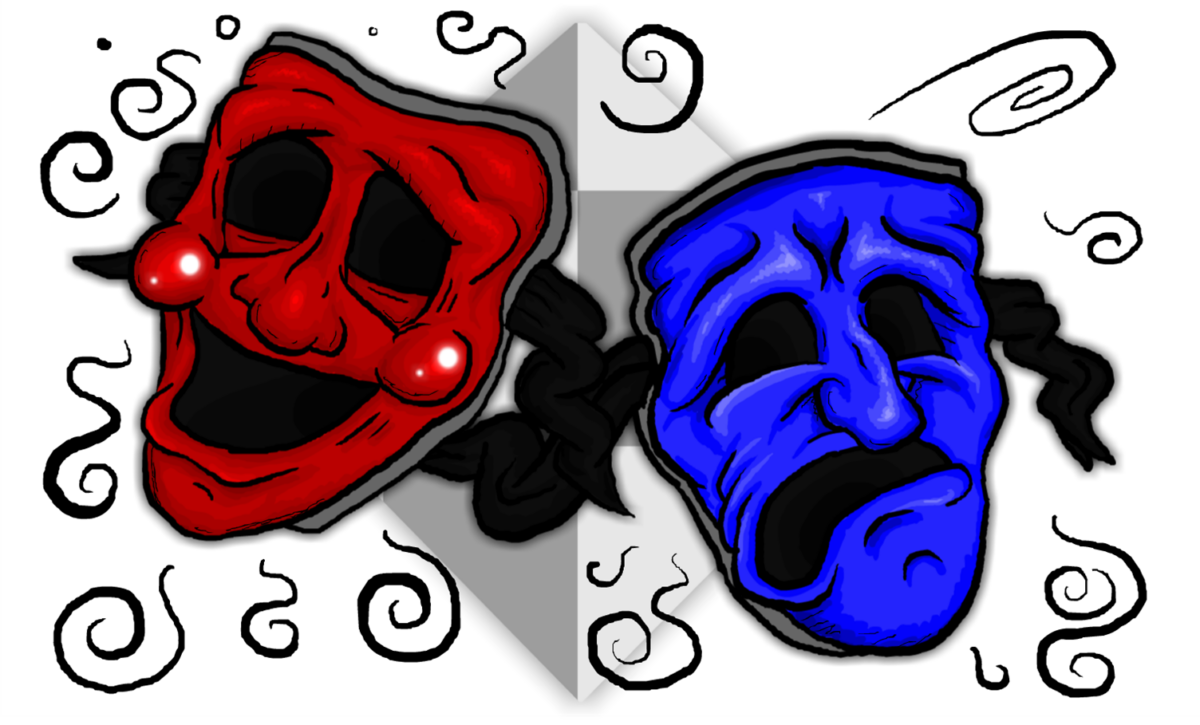 The Theatre students have been hard an work preparing Twelfth Night.  Over 60 students will be involved in this production between Crew and a double Cast.

Winston Cast (all performances at 7pm)

Seating is limited to 100 seats for each show because the performances will take place in The Commons.  Purchase your tickets now because they will sell out fast!